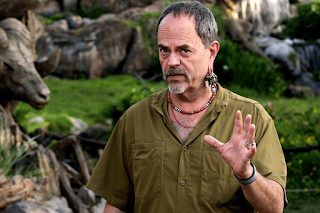 "Is it Wild Africa? Are these man-eating dinosaurs? Is this an Asian rafting expedition? No, it's Disney's Animal Kingdom. Imaginary. Endangered. Extinct. If it has to do with animals, you'll find it here. We'll go inside a world of giant grasshoppers, safari adventures, and crazy coasters. Discover how Disney overcame great obstacles to bring this theme park to life. And explore the secrets behind their rides, shows, and animal habitats. It's our journey to the four corners of the world and beyond, at Disney's Animal Kingdom." 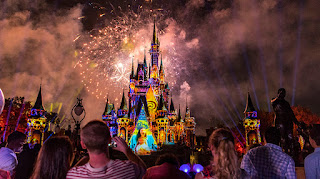 Posted by FiddlersGreen at 8:37 PM