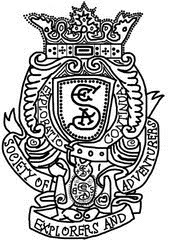 The Society of Explorers and Adventurers welcomes all scientists, researchers, and travelers to share their findings from around the world. Such famed people such as Harrison Hightower and Lord Henry Mystic are counted among it's members. S.E.A. is the fictional glue that holds together three of Disney's best attractions: Adventurer's Club, Tower of Terror at Disney SEA, and Mystic Manor at Hong Kong Disneyland. The emblem adorns and has inspired the look of the site. 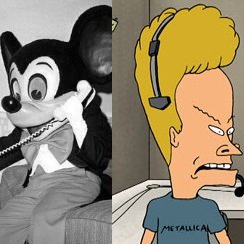 The Michigan diversity hire, Alan has worked at Lake Compounce and Cedar Point. He's also published papers on neuroscience and dementias and yet still watches boxing. For fun him and his wife travel the world while worrying about their cats. Alan enjoys sunsets, walks on the beach, and the soothing sounds of Extreme Noise Terror. 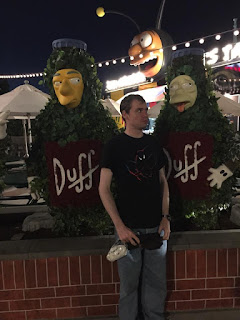 Jeff has one dream and one dream only: To find out why Disney PR claimed the cars at Test Track could obtain 65 MPH when they really only can go 64.8. He’s worked in the Mouse House for over ten years at both the Walt Disney World Resort in Florida and the Disneyland Resort in California.  He does, on rare occasions, remember that he has a life. 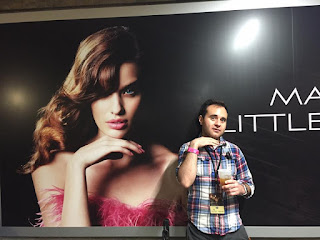 Life long amusement park fan who was once scared of inverting coasters. Worked for Busch Parks on 'the front line' back in the day. Joe has visited WDW more times than he can count and his local park is Cedar Point. Joe enjoys baseball, video games, cooking, music, nerdy TV shows, and good beer. Tech end of the site and podcast at night and Engineer by day. 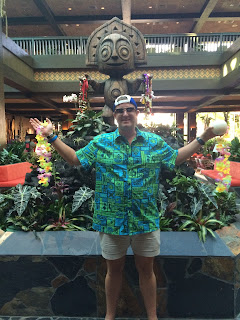 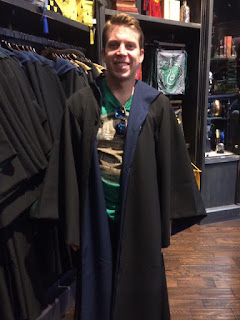 Michael is a former Walt Disney World Cast Member. In 2007, he worked in Watercraft as a Motor Cruiser Captain in the Magic Kingdom Resort Area on the Disney College Program. After 2007, Michael served as a Campus Representative for the Disney College Program at Louisiana State University.  In addition to theme parks, Michael enjoys the outdoors, sports, good music, well-made cocktails, and tailgating. Currently, Michael practices law in Louisiana. Has a dog. 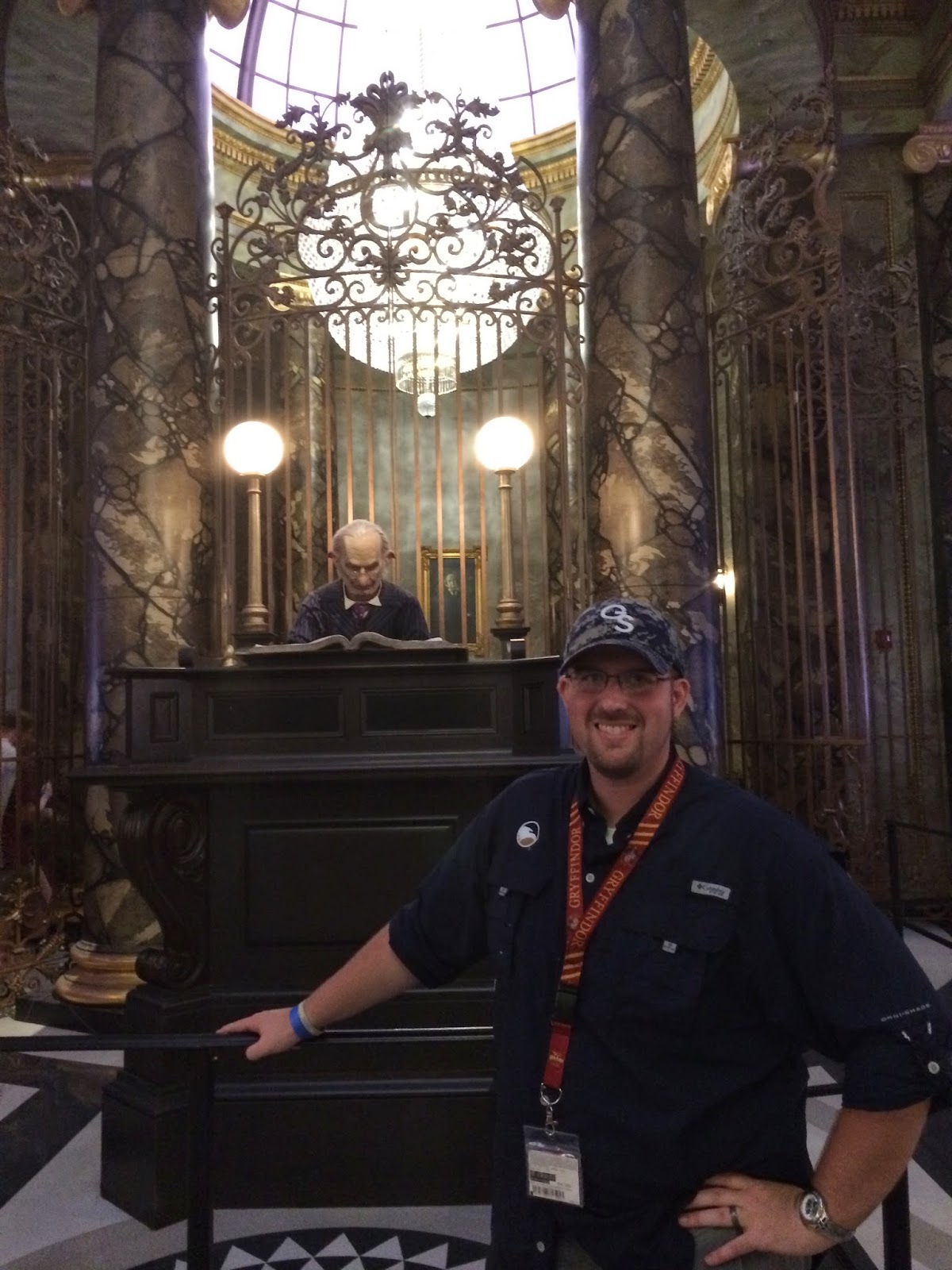 Nick is a high school teacher that grew up attending the Orlando area theme parks. After graduating from Georgia Southern University, he began taking weekend trips down to Orlando, visiting the parks regularly. He still takes numerous trips visiting Walt Disney World, Sea World and, primarily, Universal Orlando Resort. Nick and Jennifer, his wife, live in Savannah with their dogs, Rudy and Buster. 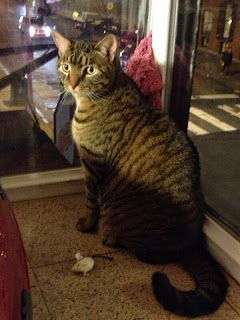 To email the site with questions, comments, news, or information, email us at parkscope blog at gmail dot com. (No spaces between parkscope and blog when actually tying the email address).