Some Thoughts on MM+ and FP+ 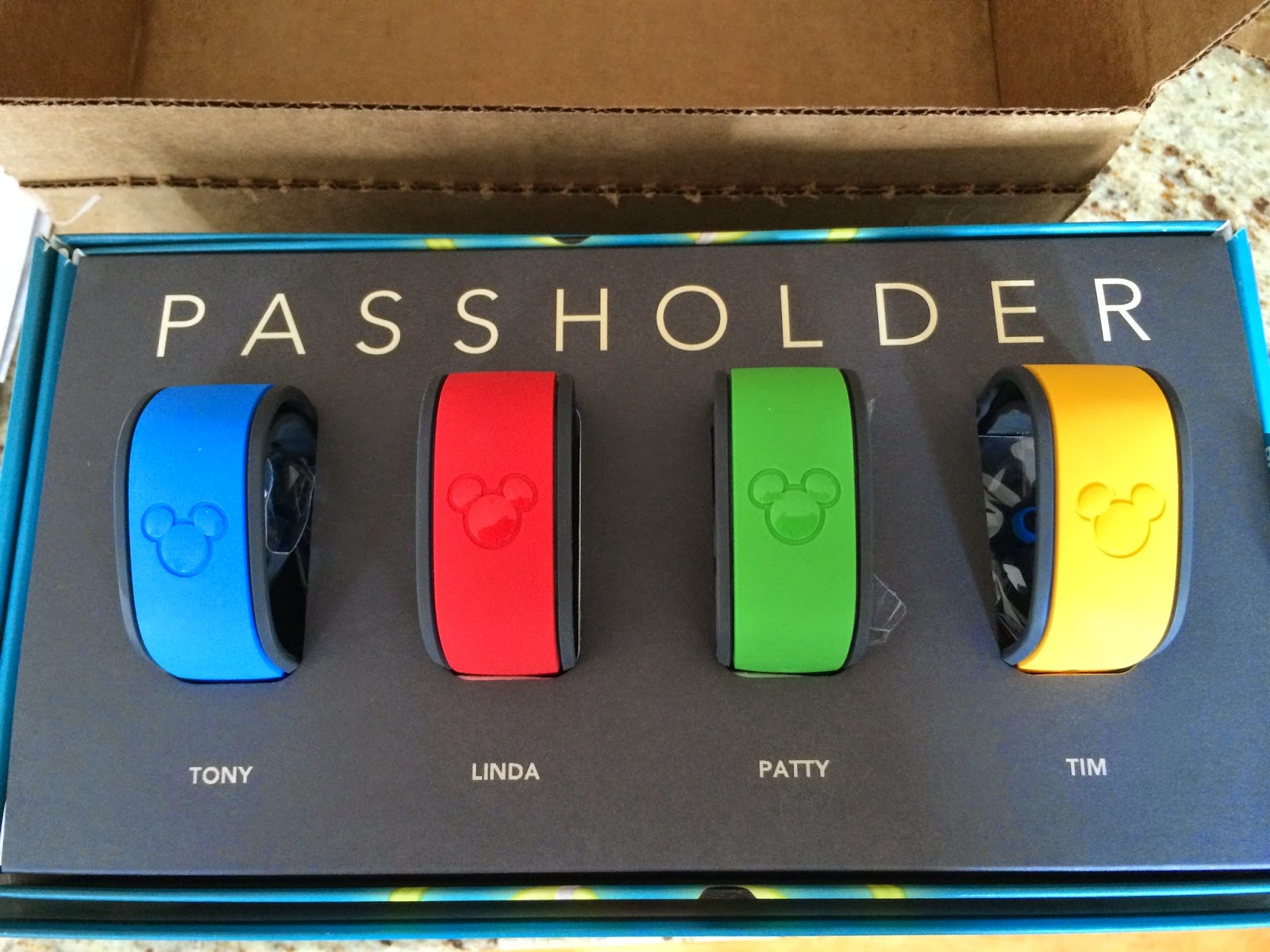 Now my first family vacation to WDW after the full roll out of MM+ has completed, I want to throw my two cents to the fountain of opinions, facts, and statistics of the program. These are my thoughts of my trip with the many benefits and detractors of the MM+ system.

Let's start out: my party is very unique and not standard at all. Of the 11 traveling with us, two are CMs (one from retail, one from DLR), two stayed for two days, one four days, three spilt travel between UOR and WDW, four APs, comp passes, and the remainder split between two resorts, including one DVC. We had multiple accounts, bands, and experiences planned. It was complicated.

And this starts my first criticism of MM+, it only "just works" for a subset of people: people who don't have many chess pieces or move them often. Guests who buy a package deal or tickets for length of stay and stay at one resort will find the MDX experience at home easy.

We had two account creators for our trip, and this was a dumb mistake that caused many issues. Duplication of bands, accounts, and confusion on what is linked. Even now, to this day my MagicBand at a FP+ kiosk calls me by the wrong name. In the end we spend about an hour on the phone with tech support for MDX, and then had to have DVC make changes for us. Besides this one pain, the rest of the MDX site worked fine, with us being able to easily make reservations for attractions and restaurants.

Another major issue is Disney's obsession with having everyone be linked to a name and an account. All reservations, tickets, passes, hotel rooms, et all. This is a major mental hurdle for people used to the older system of "make a reservation for six and six can show up." I spent many hours explaining this system to the 50+ crowd traveling with us, in the end I compared it to having a Facebook account for Disney that tickets and hotel rooms are linked to. No longer can six people be attached to a reservation, with the idea of choosing who'd show up that day.

Ok, enough about pre-trip issues. What is nice is being able to make sure you see certain shows and attractions before your trip is very appealing. For someone at WDW more than five days it's easy to plan our the half dozen or so attractions that actually require a FP+ reservation. Knowing I can book at Toy Story Midway Mania FP+ without having to line up for entry is great.

Daily changes to FP+ on the day of are easy and the app has received many updates to improve the process of making changes. One day I had our friends make FP+ changes for us, thinking we'd go with them. Well, we didn't. But thankfully no one goes to Animal Kingdom, so FP+ reservations for Everest, Kilimanjaro Safaris, and Dinosaur (for me, Nemo for my parents) were made as we were on transit to the park.

Another benefit of FP+ is the removal of the now superfluous FP machines, queues, and paraphernalia. While this is a breath of fresh air at locations where retrofits took place, it's awkward to walk into Mission:Space (a location designed for FP and for a single riders line, and no green team) and see empty space used. Or Toy Story Midway Mania. Or those additions made to Rock'N'Rollercoaster and Tower of Terror. It seems like a decade of queue design was just haphazardly discarded by the MM+/FP+ ops team.

The only issues we had with the physical bands were the first entry into Epcot for my parents. They bought APs last October, and this is the first time they've used their new bands. There was a small hiccup, but once that was ironed out there were no further issues. Granted, the only things we used the band for was FP+ and park entry. We DID NOT use the bands for purchases or any other functions. One of Disney's hopes for this project was to 'lock in' guests

Lets talk about the physical bands. When I received the bands in May, it was my first time seeing one in person. I was pleasantly surprised by the lightness of the band and the nice textured grippy plastic. The unit felt well made with good materials. It probably says more about my dexterity than a design choice, but it was a pain trying to attach the band. Maybe in future version (or an upscale band) a clasp or buckle like device could be used instead of the holes and pegs. 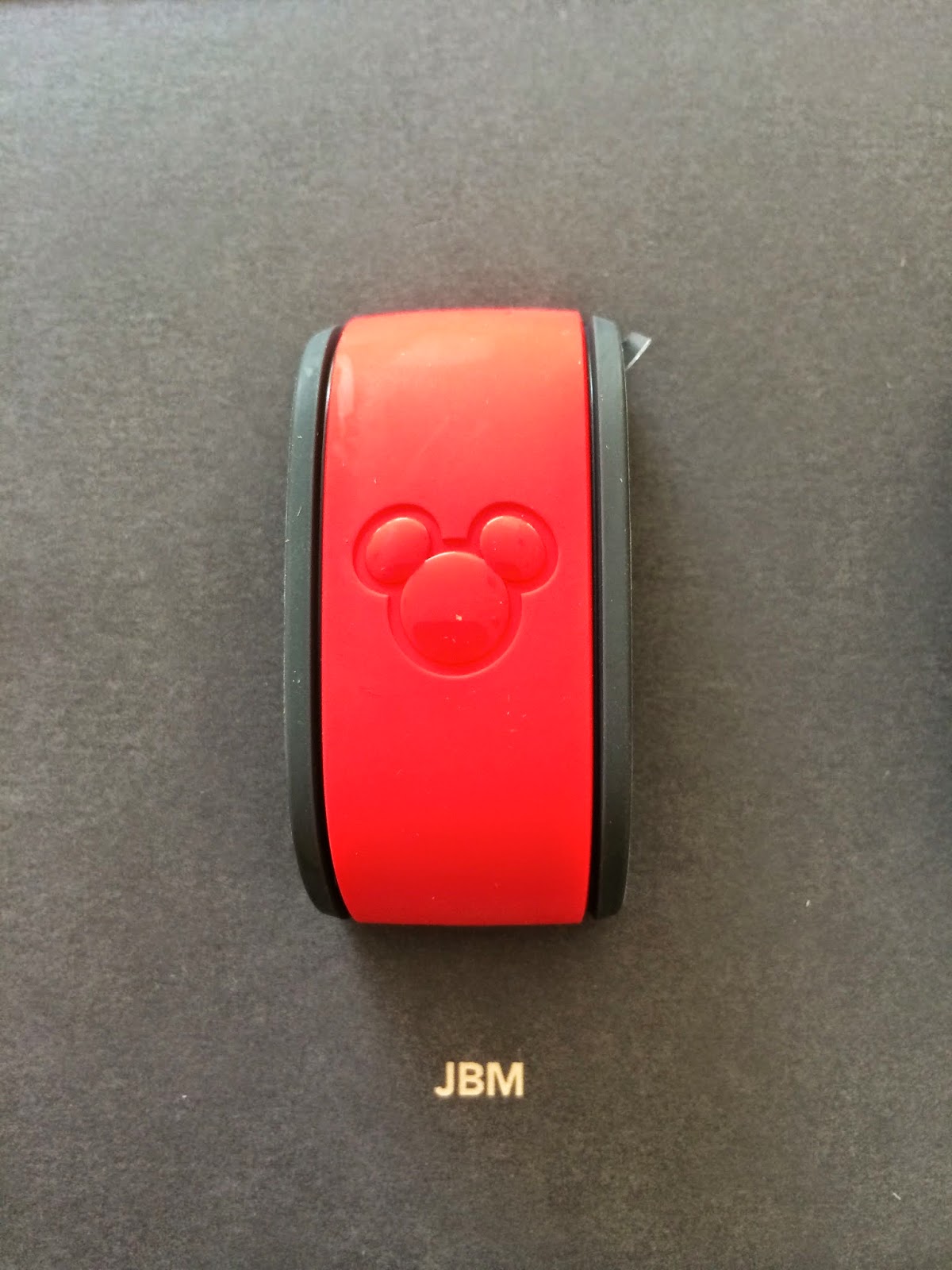 For the past decade of "Next Generation Fastpass" rumors and speculation, it's clear that all the wagons hitched to this horse didn't make the trip. What turned from reserving FP at home turned into a alternate park/room entry system, overhaul to all of the online web properties, tying all reservation systems together, infrastructure improvements across the whole resort, and guest identification/tracking system for over a billion dollars. After outcries from fans and Congress, the guest tracking system has been either removed completely, or has been turned into a quiet, non-guest facing system to deploy CMs.

Tying reservations systems together and improving infrastructure at the resorts is great, but should it have been attached to this project? When the parks and resorts see a blank check for MM+/FP+, it seems everyone wanted in on it somehow. And the perceived success of the initiative will always be tied to the amount spent on it, the attractions not built, and the things done by Universal and Sea World down I4.
Posted by Joe at 10:33 PM