How Much Could You Buy For A Club 33 Membership? 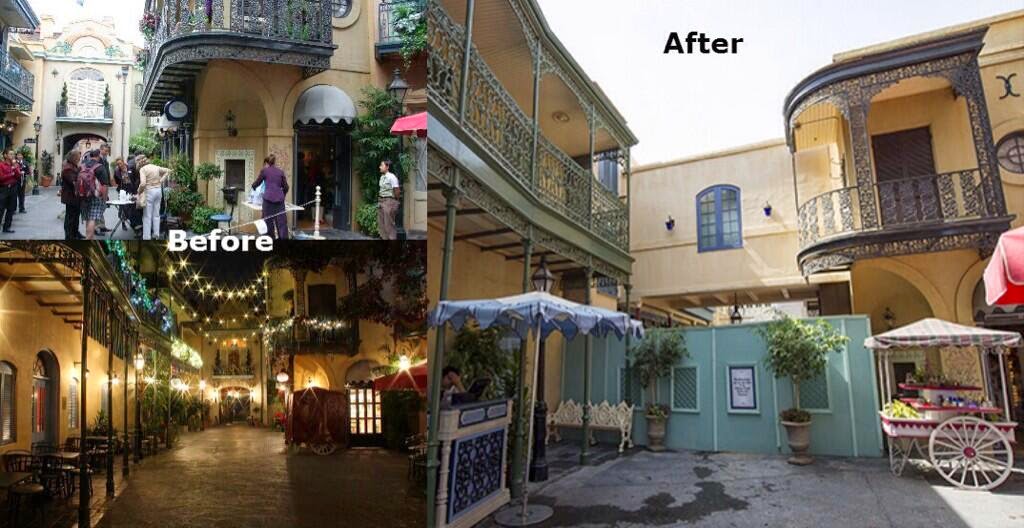 The new Club 33 exteriors have come out from under the tarps, and many people have expressed outrage, sadness, hope, and confusion over the interesting changes. I'm not a fan of the unveiled changes so far, but I do not have a Club 33 membership, so I've been told I cannot have an opinion on the changes.

So instead, if you do not like the changes made to Club 33 and have a membership, might I suggest some different options for spending your $14,000 a year membership fee? (NOTE: This does not include the cost of food or drinks.) 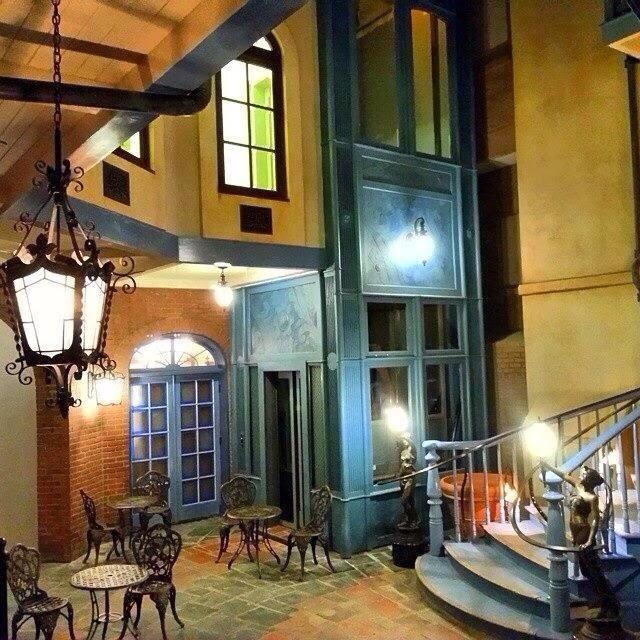 Things To Buy Instead of a $14,000 Year Membership Fee for Club 33 (California tax applied as applicable)

Feed families of four, for one year, on a low-cost food plan per USAToday
1.4

Cloth families of four, for one year per HowStuffWorks
7.00

Educating One Student in CA, per year, per Governing.Com
1.53

Spend your money however it makes you happy, we live in a capitalistic society. But I'd rather have 39 iPad minis. That'd be one awesome video wall.