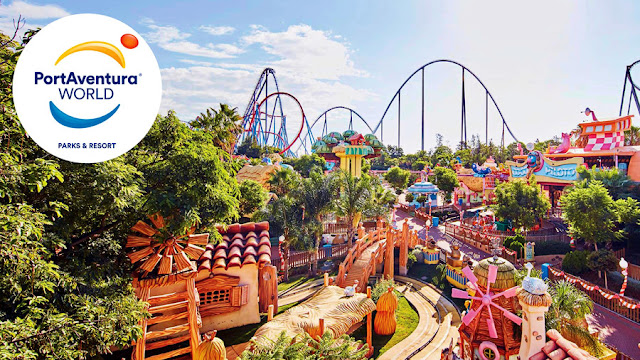 Some interesting smoke is spreading around the themed entertainment community. In November The Coaster Kings said rumors are spreading in the Spain coaster community that Universal is kicking the tires over PortAventura World, a theme park resort they owned majority ownership of from 1998 till 2004. But why would they acquire such a park? Does this fit into a larger plan for the parks and resorts division? Let us discuss some. 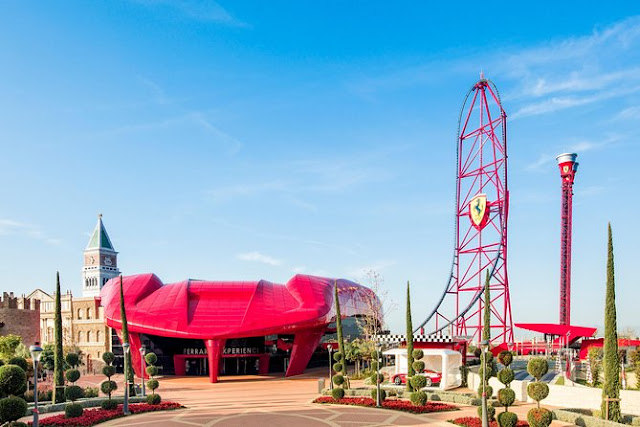 Why would Universal re-purchase this park? Well, for starters the Parks & Resorts division is still seen as a growth market for Universal, and adding more resorts to the chain would diversify the portfolio of products and spread risk. Right now the industry is in a contraction after COVID with multiple undervalued assets available. Universal could see this as the perfect time to add another resort in an underserved market.

But, will it actually happen? I believe there's a very good chance it happens. It makes sense, Comcast is hungry, and my guess is the price is right. Universal purchasing PortAventura World would be the biggest story in themed entertainment this year (minus any park closures). In fact, the deal could already be closed and an announcement is on the way. It is also very possible Universal has entered an operational agreement with PortAventura, where the investments come from other but Universal operates the day-to-day operation of the parks. 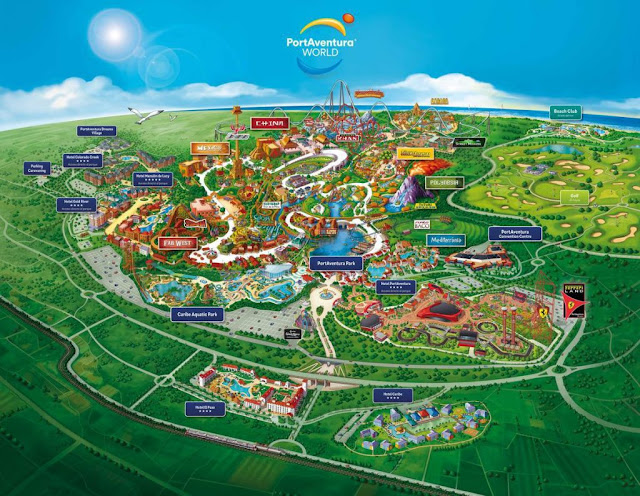 If it happens, what will change at PortAventura? Universal trademarked Hollywoodland Universal Studios in Span back in April 2022 which could apply to the resort or just PortAventura. Ferrari Land will remain as is since the contract remains in place. As for characters, stories, and other attractions moving to the resort, it's too early to tell. Heck, they still use the same Express Pass signage from the early 2000s! Major improvements will likely be made to operations, phone apps, and more to create a more consistent experience with Universal's other parks.

If it happens, what will change at Universal's other parks? Not much in the short term, approved projects will go forward without much change. I don't believe it is likely that future projects are impacted by this, the investment will come from the Board of Directors. The park is also popular and profitable as is, which would avoid a Disneyland Paris situation. Universal working with Ferarri on their licensed park could lead to Ferrari attractions in the USA or Japan, but that seems the least likely outcome.

What are your thoughts about this new rumor? Leave them in the comments below.