In this week's sports-themed podcast Joe and Lane are joined by writer and critic Josh Spiegel to discuss his Disney Parks Attractions bracket that swept the Twitter world. Plus the NBA and MLS playing at Walt Disney World, theme park additions to Disney+, the 10 year anniversary of the Wizarding World of Harry Potter, and The Bourne Stuntacular guest previews. 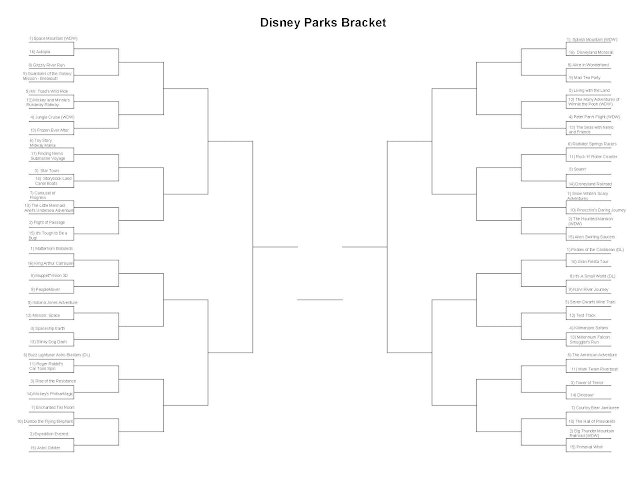 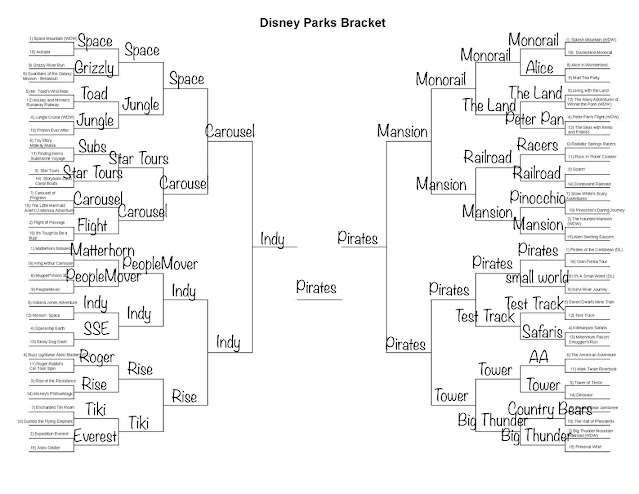 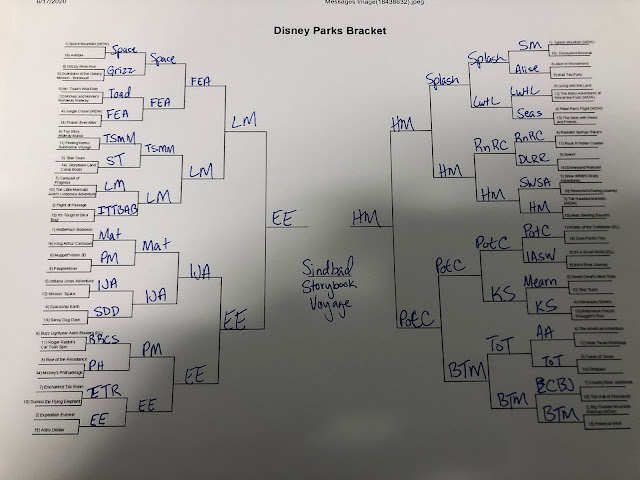 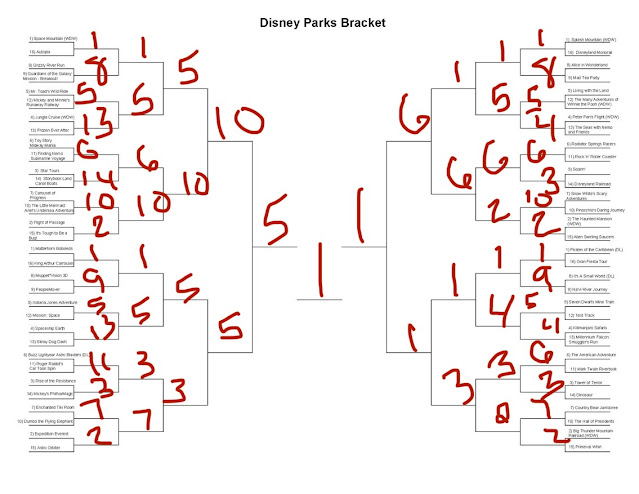