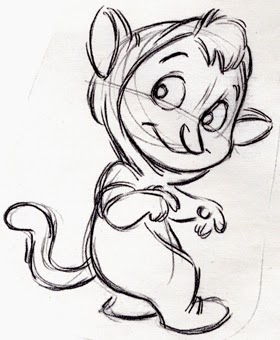 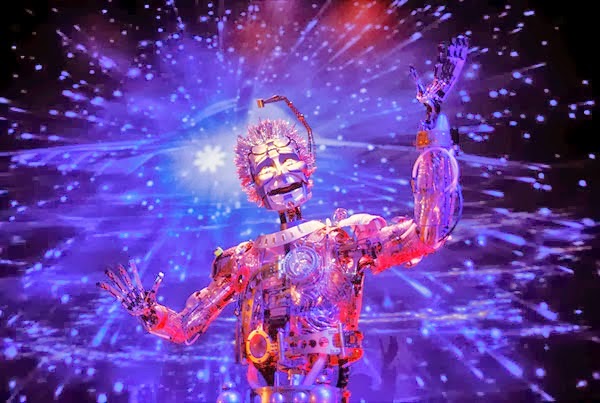 On August 11th, 2014 Robin Williams was discovered dead in his home at age 63. A hugely influential entertainer, his life and accomplishments were recognized by actors, comedians, the Walt Disney Company, and even the White House. As people come to grasp the nature of his death and memorialize him, they will rewatch his old movies and comedy specials. Even as a kid, I was hugely influenced by his work in Aladdin, Jumanji, Dead Poets Society, and Patch Adams.

But Robin's work that will stick with me the most is his fantastic theme park work. In the late 80s to mid 90s Disney lead a campaign to add popular, contemporary entertainers to the parks, and Robin Williams led the push.

His most recognizable additions to the parks came from his most beloved Disney character, the Genie from Aladdin. From SpectroMagic to World of Color, the Genie has been a staple character using Robin's voice in the parks. And even more face characters and performers have represented the interpretation of the Genie that Robin popularized, from parades to stage shows.

Robin Williams also lent his voice and personality to two other fantastic Disney attractions. The first is The Magic of Disney Animation tour in the Disney-MGM Studios. Robin lent his acting and personality to the "Back to Neverland" opening film, where his avatar was a lost boy from Peter Pan. The full breadth of the birth of animation was covered, from storyboarding to final production.


Back To Neverland: Walter and Robin from Joe Pitt on Vimeo.

But my favorite, and his best work in my humble opinion, is that of the Timekeeper. A crazed genius android, Timekeeper invented time travel and a nine eye robot (named 9 Eye and voiced by Rhea Perlman) so he can safety travel through time meet Jules Verne and H.G. Wells. He set up shop in the Tomorrowland Science Center, where you can take part in his demonstration. Of course, bad things happen, H.G. comes back to modern time, and hijinks happen.

Timekeeper is brilliantly paced and finally fulfilled the promise of the CircleVision technology. Combining an exquisite script, amazing AAs and a physical set, amazing videography, and one of the best soundtracks to an attraction ever, Timekeeper is deeply missed from the theme park line-up.

And of course, it wouldn't be a post by me without featuring Blue Man Group, here using Robin as a paintbrush in a Yves Klein esque painting.


Robin Williams was a brilliant actor, comedian, and person. He will be missed. I will leave you with one last video with Robin Williams.